This is what intermittent fasting does to your brain 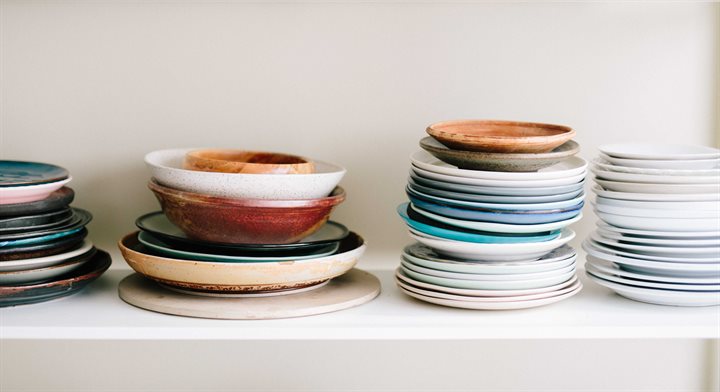 In recent years intermittent fasting has become a popular food trend and diet. But apart from just helping with weight loss, it has many more health benefits.

With carnival just a few weeks behind us, a special time of year has begun. According to Christian traditions, early spring was a period of fasting, as many foods were rather scarce during this season. While the celebration of carnival remains popular in some parts of the Netherlands, the tradition of fasting afterwards, originally specific to meat and alcohol, is only upheld by a relatively small number of people. However, other types of fasting have developed into food trends in recent years. One of those trends is intermittent fasting (IF). IF does not only help with weight loss, but also reduces the risk of some chronic diseases (e.g., hypertension, inflammation and neurodegenerative diseases) and even benefits our brain.

What is intermittent fasting (IF)?

IF is not so much a diet as it is simply eating according to a schedule. The time windows in which you are allowed to eat are restricted and there are extended time periods with little or no food intake. There are some people who go without food for 16 hours every day and eat only during the remaining eight hours (this is also called a time-restricted diet). Another very common eating pattern is the 5:2 diet, where you eat normally for five days every week, but eat very little or nothing on two nonconsecutive days per week.

How does IF affect our health in general?

After only about six hours of fasting, the body starts releasing more of the so-called human growth hormone (HGH). This hormone changes metabolism to favor fat burning over protein use. Therefore, proteins can mostly be used for cell repair and the improvement of brain-cell functioning. HGH also reduces inflammation in the body and stimulates upregulation of autophagy. Autophagy is a process in which there’s a clean-up and recycling of unused or damaged cell components (“cellular junk”) and thereby promotes the health and survival of our cells. Additionally, IF increases the levels of a protein called brain-derived neurotrophic factor (BDNF). Together, all these processes have a positive effect on brain functioning.

How do these changes influence our brain?

All these processes (protein sparing, reduction of inflammation, autophagy and increase of BDNF production) benefit our brain. On the one hand they reduce the damage to brain cells by, for example, keeping down inflammatory reactions and getting rid of waste in the brain. On the other hand, they also stimulate proper brain function, by promoting cell repair and contributing to the formation of new brain cells and connections between them, thereby facilitating communication within the brain. BDNF in particular contributes to this building process, and deficits in this protein have been linked to cognitive problems during aging such as dementia. So IF has a neuroprotective effect and therefore contributes to healthy aging.

Can everyone do intermittent fasting?

IF is not a diet that you can just start from one day to the next. It requires training in order to cope well with the periods of food deprivation. But even then, IF is not for everyone. For example, it should be avoided by people who are underweight, at risk of malnutrition, suffering from an eating disorder or are having problems with maintaining their blood sugar levels. So before you start changing your eating habits drastically, it is always a good idea to consult a health professional.

Text: Eva Klimars. This article was originally published on Voxweb.