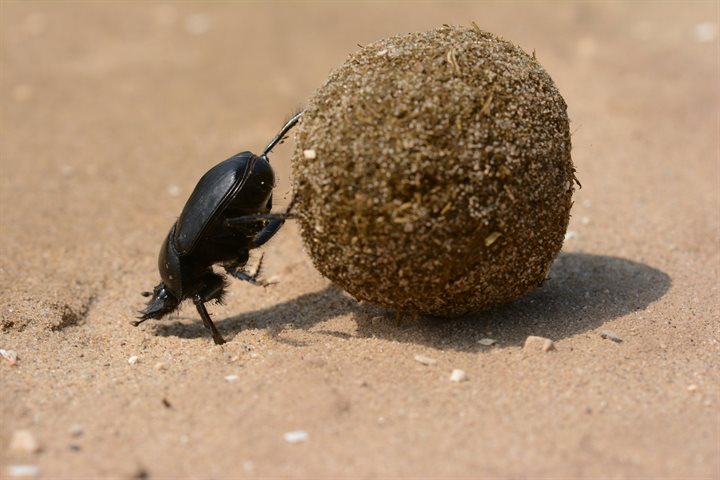 One hundred camera traps, developed specifically for the automatic counting and recognition of insects, will be placed throughout the Netherlands this summer. This is a first, as this system has never before been used. Counting insects is very important and the system, announced last year, is popular. The builders have already received more requests than they can honour this year. The official launch of the project was in Engewormer on 15 May.

The insect population is not flourishing. Recent publications in scientific research show an alarming drop in numbers of insects in Western Europe and in Dutch nature reserves. The recently published IPBES report emphasises the importance of biodiversity and a wide range of parties is sounding the alarm. Experts are voicing their opinions in national media, the national bee count is raising awareness in the general public and garden centres are all selling seed mixtures for plants that attract bees and butterflies. It's really important to measure and understand the insect population. Counting and identifying insects gives researchers insight into the numbers nationally and also the effectiveness of measures being applied to restore biodiversity.

Purchasers of the camera traps include provincial councils, who wish to obtain insight into the insect population in order to determine biodiversity policy. The data is currently collected by human counters, but this is a difficult task and rarely covers enough territory. For that reason, researchers from Naturalis Biodiversity Center got together with EIS Kenniscentrum Insecten, Radboud University Nijmegen and COSMONIO Imaging BV and took advice from Waarneming.nl to develop a system that performs this task automatically. The Netherlands leads the field in the area of automatic image recognition of insects and the technique, sponsored by the World Wildlife Fund, will now be delivered in time for the summer.

Using a camera trap 24 hours a day at a single location and for a longer period, the system can count and measure the number of insects present more efficiently and less expensively than a human counter can. Thanks to the system, observation can also be carried out at multiple locations simultaneously. Using the software means that scientists no longer have to catch the insects, which saves a lot of time. Naturalis 'trains' the software using a photo database of several million photos collected by the amateurs and specialists at Waarneming.nl. The size and quality of this database is unique in the world and at present, the Netherlands is the only country in the world in which this development is possible.

With the modern system of image recognition incorporated into these cameras, researchers expect that the counting of insects will be much easier. It will consequently be possible to observe at multiple locations simultaneously. Using these automatic counting cameras could contribute to the setting up of a national counting network for the insect population. This might be a follow-up to recent research. 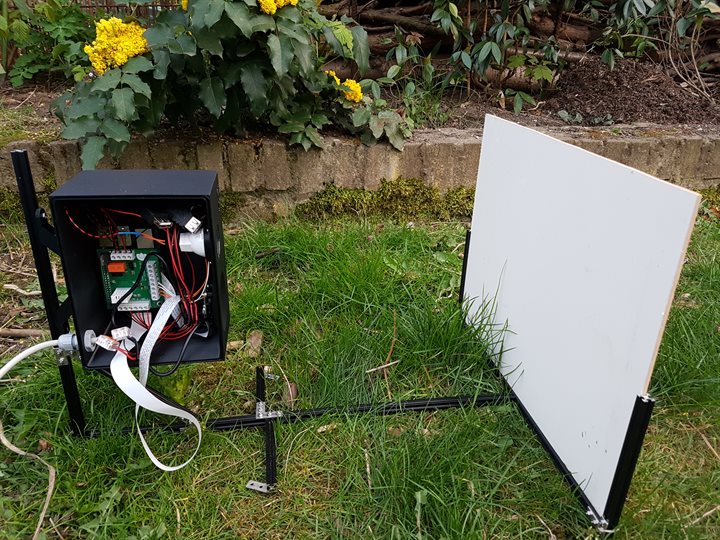 Last Monday, IPBES presented research results that show that the total biomass of several types of insects is dropping dramatically. Sadly, this is not only an academic issue: insects play a major role not only in pollination and in decomposing organic materials, they are also an important source of food for many of our birds and mammals. For example, researchers suspect that the decline in insects is an important factor in the decline in our farmland and grassland birds. This has significant consequences for the ecosystems in The Netherlands.

What causes the decline in numbers?

There is probably more than one cause behind the decline in insects. In addition to an increase in the use of pesticides, changes in land use also play a part. One underexposed and little researched cause is the influence of the increased nitrogen input on the nutrient conditions of plant species. Many types of insect, including butterflies and bees, are dependent for their food on a limited number of plant species. Changes in the nutritional value of these plants may well lead to the extinction of  insect species. This could well be a significant factor in the loss of biodiversity in large areas of the world.