Searching for the beginning of life with droplets 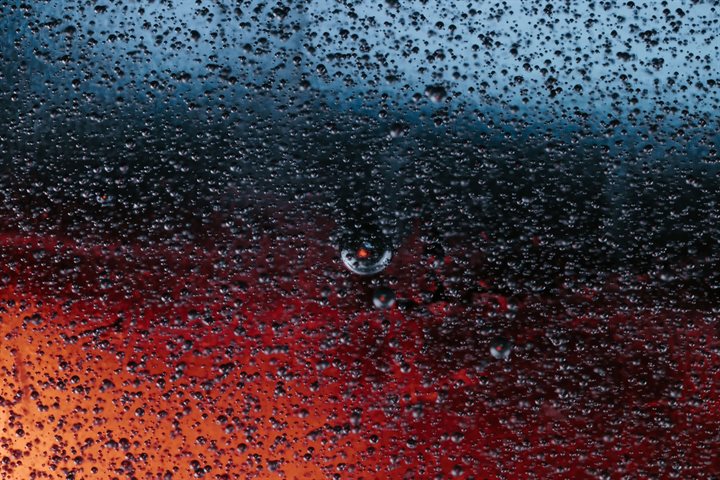 How did a collection of molecules change into the first living cell? This question has inspired chemist Evan Spruijt. To get answers, he decided to build his own primordial cell.

Every living organism – people, animals or plants – is made up of an astronomical number of cells, but before cells appeared there were only separate molecules. How were these molecules able to organise themselves into a system from which the first living cell originated? According to Spruijt, the primordial cell originated from droplets – miniscule collections of molecules that are capable of continuous growth and division. Supported by an ERC Starting Grant, Spruijt and his colleagues have launched a five-year project to get these cell precursors up and running.

“We call those droplets coacervates. They have no shell or membrane, which means that other molecules can stick to them.” There are millions of types of molecules, some of them containing hundreds of atoms, but the challenge for Spruijt and his team is to create the growing and dividing coacervates with the smallest possible molecules. “This is because complex molecules were not present when the first cell emerged,” says Spruijt. Spruijt recently received a Radboud Science Award, after he had succeeded in having a protein molecule divide with the help of components borrowed from existing cells.

“That was a big step for us when we discovered how a relatively simple mixture of molecules is capable of division. The limitation was that the droplets became smaller and smaller as they divided. The big challenge is therefore to find a mixture of molecules in which the droplets not only divide, but also continue to absorb new molecules so they retain their original size.” With the ERC grant, Spruijt can put together a research team of three PhD students and a postdoc. In the coming years they will not only search for growing droplets, but also for even simpler combinations of molecules that still can divide.

Does that mean five years of tedious work after starting from scratch? “I would not see it that way,” explains Spruijt. “We already understand large molecules, which gives us ideas for smaller molecules that we can test. For example, we will work with different types of amino acids, which are the building blocks of proteins. So it is more educated guesswork than starting entirely from scratch.”

Thanks to the ERC Starting Grant, Spruijt can now realise his scientific dreams, but failure to obtain the grant, worth up to €1.5 million, could have had major consequences for his career. “I don’t know whether my job depended on it, but earning the grant will certainly benefit my tenure track evaluation.” For Spruijt, waiting for the decision on the grant proposal was very nerve wrecking. “I had my interview with the grant committee at the end of June, and they would decide by the end of July. In the meantime, I couldn’t think of anything else.” According to Spruijt, the collaboration with his colleagues was the deciding factor. “I wrote the research plan myself, but it was the collaboration with my colleagues that gave me essential ideas. Moreover, as a team we had already collected the necessary data, so I had results to persuade the committee.”