The Preliminary Design Review of the Africa Millimetre Telescope project (PDR) took place in June of 2019. It was the first of three informal reviews that are foreseen in the AMT project at crucial critical moments in time. After the PDR follows the Critical Design Review that will take place after sufficient funding has become available to start the work. When the building activities are finalized, the Test Results / Acceptance / Operational Readiness Review will be organized. 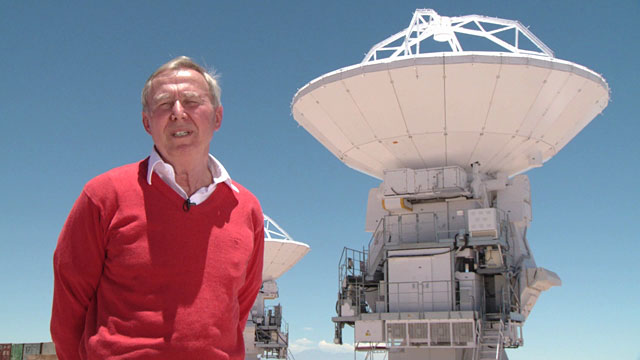 The PDR panel consist of internationally renowed astronomers with ample experience of managing Telecopes. Chair of the Panel is Thijs de Graauw. Thijs de Graauw studied astronomy at Utrecht University and received there his Ph.D. in 1975 under H. van Buren with a dissertation on heterodyne instrumentation applied to infrared observations. From 1975 to 1983 he worked as a scientist for the Space Science Department of ESA (European Space Agency). At ESA's largest facility, ESTEC in Noordwijk, he worked on the development of microwave receivers. In 1983 he became the director of the Groningen branch of SRON (Stichting Ruimte Onderzoek Nederland). From 2008 to 2013 he was the director of the Atacama Large Millimeter/submillimeter Array (ALMA).

The rest of the panel consists of: