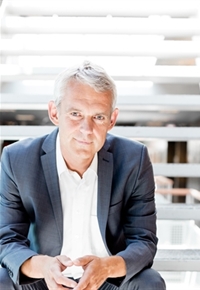 The science team that took on the challenge of realizing the AMT on the Gamsberg mountain was founded by scientist Prof. Heino Falcke. He was the first astronomer to propose how a picture of a the black hole could be made and one of the founding fathers & scientific chair of the EHT network that actually made that first ever picture. In addition, he is a lead principal investigator on a team of European astrophysicists who received a € 14 million research grant in 2013 to enable that first picture of a black hole. After having realized that goal, he now strives for a movie of the black hole in the center of our own Milky Way. For this the AMT is crucial.

The rest of the science team consists of: