Black holes are some of the strangest and most fascinating objects found in the Universe. While black holes are predictions of Einstein’s theory of gravity (one hundred years ago), even he did not imagine that such exotic objects could exist. 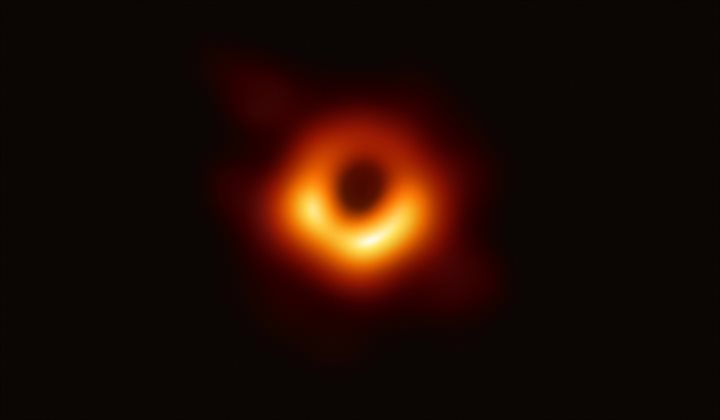 Only recently, in April 2019,  the first ever picture of a black hole has been made by the Event Horizon Telescope (or EHT) consortium: the first direct proof of the existence of a black hole in the centre of the elliptical galaxy M87.

It was ground breaking in many ways:

More observations are required to further constrain the models, to monitor the variations of the flow of matter in extreme conditions on different timescales and to image the black hole in the centre of our own galaxy (Sgr A*).

And although new telescopes for the EHT network already are foreseen in the near future, a fundamental gap on the world’s map remains: Africa.