Climate change communication and the lack of clear narrative 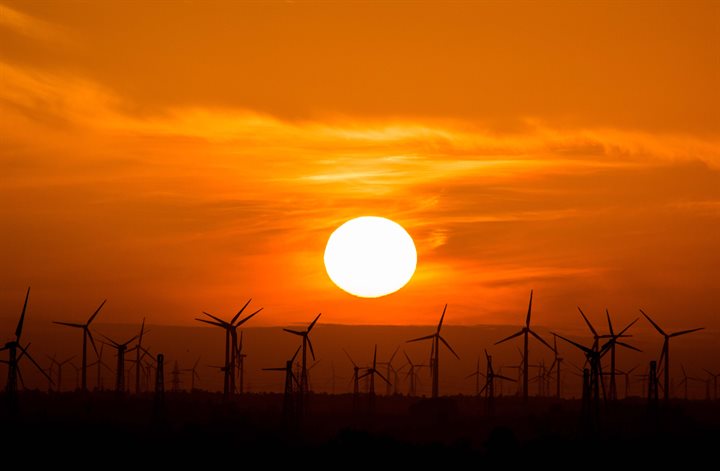 The coronavirus crisis was actually quite manageable compared to the climate crisis. People who have already changed their behaviour often experience a sense of powerlessness, because the changes that they have made have not yet helped to save the climate. Others find it more difficult to make such radical changes. How do you inform these different groups of people about climate change?

According to Professor of Narrative Communication José Sanders, “There are drastic differences between the opinions on how climate change should be tackled.” When asked about the best way to inform people about this topic, she is not able to give a straightforward answer. “And that’s also because there’s no obvious solution. Right now, we’re in a moving train that can’t be stopped and we’ve got a lot of luggage. We can’t find the emergency brake and we don’t know which bags should be thrown out the window first.”

Certain elements of the solutions that we have already come up with - electric cars, nuclear power stations, wind or solar energy, deposit refund schemes - also contribute to pollution. An increasing number of people are realising every day that the environment is being damaged no matter what we do. Communication campaigns do not really offer an answer to this problem. But turning a blind eye to our shortcomings is also not an option. Sanders proposes that we should start with a constructive dialogue. Storytelling can help when it comes to making peace with complex feelings like guilt.

“Putting your story into words can help you to acknowledge your powerlessness,” she says. “If we continue to live the way we do now, chances are that we’ll never get it right. It’s good to acknowledge this level of complexity, and then do your utmost or at least make sure that you continue to address the problem. For example, I never throw food away and I always try to buy second-hand clothes. I know that’s not enough, but it doesn’t mean that my actions are meaningless.”

A lack of clear narrative

According to the researcher, the way in which the government communicates about climate change is also often unconvincing. “When it comes to the nitrogen crisis, a clear narrative is lacking. There’s a map that shows the required reduction of nitrogen per area. This means that little thought has gone into the way in which something like this will affect people in those areas, and nobody has asked: What will happen, and what will this mean for them? As a society, we need to have a framework for action, and that is completely absent.”

Sanders continues by saying that in an effort to get people to change their behaviour, we would benefit from stories that serve as an example. The most effective of these would be stories that make something as complicated as climate change manageable by providing some examples that could be implemented. It would help if governments and people in power could act as role models. “King Willem-Alexander and Queen Máxima recently attended a meeting on sustainable mobility in Austria and then flew back to the Netherlands by plane; that was obviously a wasted opportunity. Role models can give people pause for thought about their own choices.”

Sharing experiences can help when it comes to taking control of the problem. Storytelling primarily pertains to the interaction between the stories. “If the government comes up with a story about how a certain crisis should be handled, it should also be prepared to listen to other stories. We need to listen carefully to the stories of those people who are having a difficult time and who can’t devote their attention to climate issues, because they have other, more immediate problems. If you don’t listen to these groups and you don’t take them seriously, then communication campaigns are pointless, because these people won’t hear what you’re saying.”

This article was written in response to a question from a reader of Radboud Recharge. You can read more answers to reader questions in our summer special.