The Christiandemocrat Ruud Lubbers (1939-2018) was the longest-serving Dutch Prime Minister to date. He was Prime Minister at a crucial time, when a severe economic crisis forced the cabinet to make substantial budget cuts and cuts in benefits and civil servants’ salaries, while the country was torn apart by the question of whether to install cruise missiles. Later on, the economic tide turned and the Netherlands compared favourably with the rest of Europe, partly thanks to the policy of economic recovery. Doom and gloom gave way to new impetus.

The aim is a critical, scholarly biography, based on new sources and insights. Lubbers' Premiership is now more than twenty-five years behind us. There is enough distance to make a nuanced assessment of the man and what he achieved. Moreover, the historian today has important primary sources at his disposal: archival material such as the minutes of the Council of Ministers, party documents and private correspondence. Former protagonists can be confronted with research results and questioned in a targeted way. 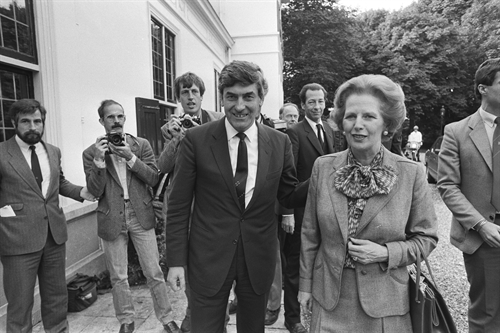