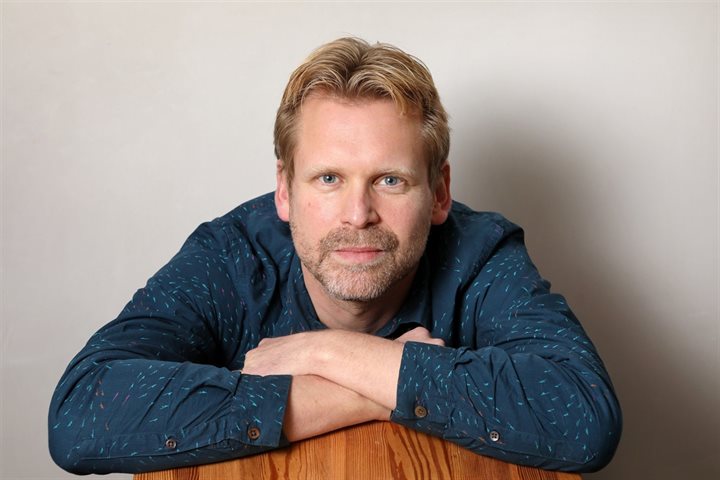 On 13 December, the National Young Academy announced the election of Professor Rogier Kievit as one of its new members. The Young Academy is an initiative of the Royal Netherlands Academy of Arts and Sciences (KNAW). The academy was founded in 2005 to bring (young) scientists from different disciplines together, develop initiatives to improve academia in the Netherlands and provide input to ongoing science policy to various organizations and ministries. To this end, it consists of people from diverse backgrounds and disciplines. During his five-year membership, Kievit hopes to contribute to a more inclusive, diverse, and climate-neutral science.

During conversations about joining the Young Academy, Rogier was asked what he is eager to work on. One of those topics is inclusivity and diversity, where he described his experiences at Cambridge University. After finding that outreach events tended to attract only a small subset of schools in the region, he, together with colleagues, developed the BrainBus: a diverse team of scientists who selected schools with fewer resources and instead took the science outreach to those schools. By doing so, they reached children who had not before been exposed to the excitement of science.

Relatedly, Kievit argues that diverse backgrounds often throw up a range of additional hurdles. Rogier: “People in my lab come from countries across the world. A simple example, but when they come to the Netherlands, they must have a BSN, address, and contract, but it is not clear in which order they should request them. One solution is a kind of ‘buddy system’, where newly arriving scholars have someone already in the Netherlands to ask such questions. Too often, people are sent to impenetrable intranets with dozens of documents. Another example is people in academia are often expected to pay all conference costs up front, and wait for weeks or even months to get it back. Whether you like it or not, that sends the message to people that it is normal to have such amounts of money to spare, which many people (including myself on several occasions!) do not. Many such small incidents can lead to people from more diverse backgrounds to not feel ‘at home’ in academia, which is a detriment to us all: We need many, diverse ideas and viewpoints to develop the best scientific ideas. I hope to use this platform to support initiatives to make academia more welcoming to people from a range of backgrounds.”

Another subject Rogier wants to contribute to is climate neutral science. The Netherlands wants to become climate neutral, and Rogier argues that universities must take the lead and set an example in how to achieve these ambitious goals. Rogier: “What are each university's net zero plans? Are they ambitious enough and do we, as a young academy, think there is still room for improvement? At present, each university has their own approaches, documents, and plans. With a national platform, I hope to examine and compare these plans, to see if we can encourage universities to set the bar even higher, and encourage them to borrow ‘best practices’ from other universities. At the same time, we must think carefully about our own CO2 footprint. At present, students from Agreen are helping me to discover the footprint of our local supercomputers and clusters, how much energy they use, if they use green energy and whether they are using current insights to make these computations as efficient as they can be.”

Although these are large and important projects, Rogier thinks it is worth fitting it into his existing commitments. Rogier: “What I really liked at the Radboud University is that the rector encourages departments to find a way to support membership of the local or national young academy. Doing so provides a bit of extra breathing room in my lab so that I can complement my scientific work with broader initiatives.” Of course, Rogier will not have to ‘go it alone’ - the Young Academy currently consists of 50 members, including Donders Institute colleague Fleur Zeldenrust. Read more on the website of The Young Academy and the Radboud Young Academy.