What do I hear over there? How we can follow moving sounds

Our brains can track moving sounds. That seems like common sense, but it has now been scientifically demonstrated for the first time by neuroscientists from the Donders Institute at Radboud University. The study therefore provides a scientific basis for further research into how we can improve hearing in noisy environments for the hearing-impaired. The researchers will publish their findings in the journal eNeuro on 19 April. 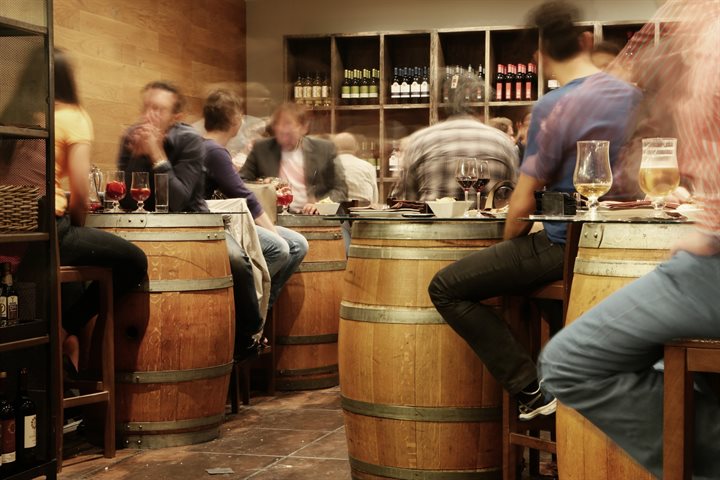 In recent decades, extensive research has been conducted into how our brains perceive moving images. But hearing was neglected for a long time. “Everyone knows that we can perceive moving sources of sound, but it turned out that this has never been effectively researched. As a result, previous studies stated that this is not possible. We thought that was strange”, says neuroscientist Marc van Wanrooij.

When an image moves on our retina, we no longer see it clearly, so we follow the image with our eyes to keep it in focus. In the hearing study, the researchers concluded that this also applies to our ears. Van Wanrooij: “It is important to move your head so your ears can focus exactly in the direction of the sound of interest. If the sound comes from straight ahead, then you can hear it more clearly”.

Head movements in a dark room

The research team analysed subjects' head movements in a dark room in which a robotic arm freely moved a loudspeaker around them. This showed that people can track moving sounds with great accuracy and that the subjects got better at this as the experiment progressed. This suggests that the brain's auditory system recognises patterns and can make predictions.

This knowledge is particularly relevant for people who use hearing aids and cochlear implants. These devices currently do not account for moving sounds, which makes it difficult for users to determine where sounds are coming from in dynamically noisy environments. “In the future we want to investigate how hearing aids can process moving sounds more effectively”, says Van Wanrooij.