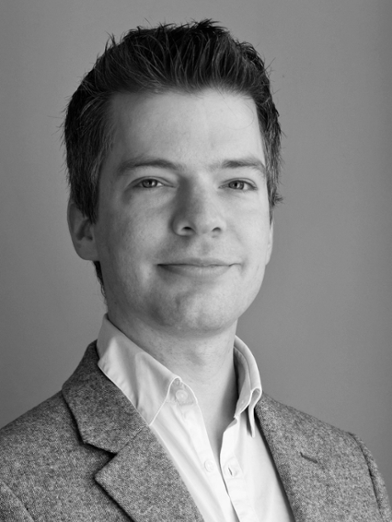 Jorrit teaches courses on the history and politics of the United States as well as on its international relations. His research focuses on the history of trans-Atlantic relations with an emphasis on public diplomacy and the connections between diplomacy and society. His current projects involve the role of identity, memory, and race in international relations.