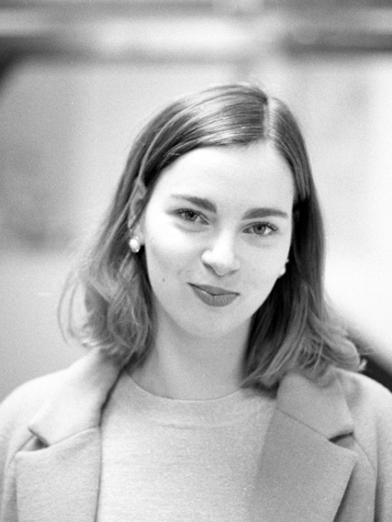 After completing my Master's degree in History at Radboud University in 2018, I started my own bureau for historical projects. As of January 2020, I discontinued my agency and began as a PhD student. The research project on the (inter)nationally renowned classicist Christine Mohrmann (1903-1988), who was appointed the first female professor at the Catholic University in Nijmegen in 1953, immediately appealed to me as my research interests mainly lie in the field of gender history.

Mohrmann was a (catholic) woman ahead of her time in certain respects, whilst in other respects she was very much a child of her time. While many people in the 1920s and 1930s still had to get used to the idea that women were going to university, Mohrmann was ready to occupy the highest academic position. However, rooted in the Catholic emancipation in the Netherlands, Mohrmann had reservations about the renewal of the Catholic Church and the democratisation and secularisation of the university in Nijmegen in the 1960s, 1970s and 1980s. She engaged in various discussions on these matters by virtue of her authoritative stature as a catholic scholar. However, this position of authority was not obtained without a struggle.

These questions will be addressed in my research project, which is focused on the construction of authority and the emotions with which these gendered constructions were defined, deployed and appropriated. This concerns the interactions between the male-dominated academic and confessional cultures and the emotions created therein, on the one hand, and the scope for a 'space invader' like Mohrmann to assert herself, on the other.