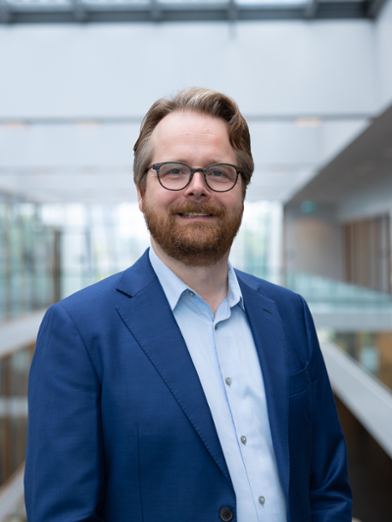 Wout Cornelissen is appointed as Assistant Professor of Philosophy of Law.

His research is devoted to critical-philosophical reflection on:
(i) the meaning, origin, and adequacy of concepts we use in order to understand legal, political, and social phenomena and answer legal, political, and social questions;
(ii) the nature, foundations, and history of this form of reflection.
He is co-editor of the new, critical edition of Hannah Arendt's Life of the Mind, on thinking, willing, and judging (see ‘Projects’).

He holds a doctorate from the Institute for Philosophy of the Faculty of Humanities of Leiden University. His dissertation was devoted to a critical examination of the relation between philosophy and politics. For the purpose of this research, he spent one term as a visiting scholar at the University of Chicago. He studied philosophy at Radboud University, with philosophy of law as major.