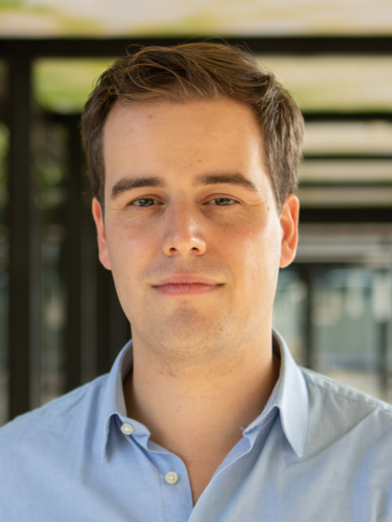 Adriaan Duiveman’s research project deals with the cultural and social impact of (nature-induced) disasters in the eighteenth-century Dutch Republic. It is part of the larger NWO-Vici project Dealing with disasters in the Netherlands, which focuses on the representations of disasters and their role in the identity formation of towns, regions, and nations. Duiveman is particularly interested in the interaction between social identity and acts of solidarity. Before joining the research project as a PhD researcher, he studied early modern drinking culture and expressions of manhood.