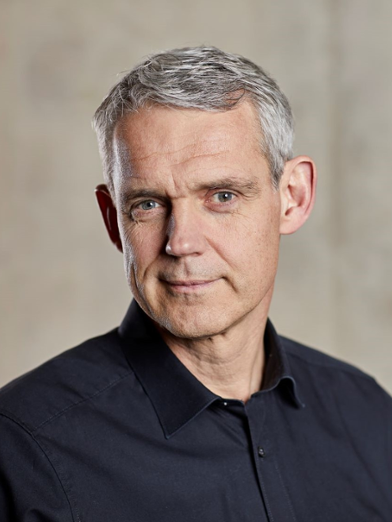 He studies the role of super massive black holes and jets in glaxies, and accretion physics through theoretical, observational and experimental astronomy. Combining these fields, he wants to test General Relativity and alternative theories in the most extreme strong field limit.

In 2000, Falcke coined the term ‘shadow of the black hole’ for the effect of light bending around the event horizon. Later, Falcke launched the idea of a network of radio telescopes around the world to answer these questions. This became the Event Horizon Telescope (EHT), of which Heino Falcke became chair of the science council. In 2013, Falcke, Kramer and Rezzolla secured a Synergy Grant from the European Research Council (ERC) for ‘BlackHoleCam’: to provide the required instrumentation, organize the effort required to process the data and the accompanying numerical simulations.

Falcke was awarded the 2011 Spinoza Prize by the Dutch Research Council, appointed member of the Academia Europaeana in 2013, and became member of the Royal Netherlands Academy of Arts and Sciences (KNAW) in 2014. For his work on black holes Falcke received several international distinctions. In 2021 he received the Amaldi Medal, Henry Draper Medal, Robert M. Petrie Prize, and the Einstein Medal in 2020. He was awarded honorary doctorates at FPTR in Brussels, and University of Novi Gorica. As part of the EHT Collaboration Falcke received the 2020 RAS Team Prize, and the 2020 Breakthrough Prize in Fundament Physics.

About
Heino Falcke studies black holes. He combines theoretical, experimental and observational astronomy in order to test Einstein’s general theory of relativity. He is one of the founders of the EHT (Event Horizon Telescope) consortium, which published the first picture of a black hole.