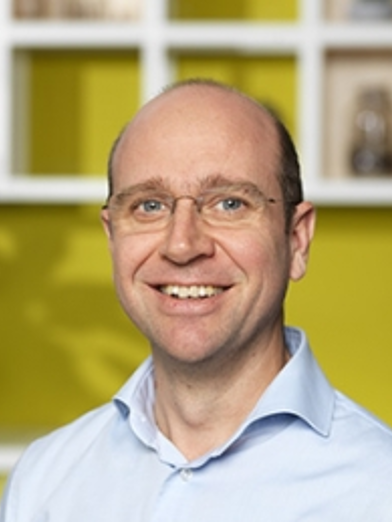 Prof. dr. Clyde Francks leads the Imaging Genomics research group at the Max Planck Institute, Nijmegen, The Netherlands. He is Professor of Brain Imaging Genomics at the Human Genetics Department and Donders Center for Medical Neuroscience of Radboud University Medical Center. His group studies the genetics of language, brain disorders and asymmetry of the brain on its left to right axis. The group is funded by the Max Planck Society with additional grant funding from the Netherlands Organization for Scientific Research.

Clyde Francks graduated in zoology from the University of Oxford in 1996. He then moved to the Wellcome Trust Centre for Human Genetics, Oxford, where he obtained his doctorate (Wellcome Trust Prize student, DPhil 2002) and stayed as a postdoctoral researcher until 2005. During these years he investigated the genetics of dyslexia and led a project on the genetics of handedness and schizophrenia. From 2005 he continued as a visiting fellow at Oxford while working as a manager in the pharmaceuticals industry (GlaxoSmithKline, Verona, Italy), during which time he led collaborative academia-industry projects on the genetics of schizophrenia and cigarette smoking. In 2010 he started in his current position at the Max Planck Institute, Nijmegen.

For most people, the left and right sides of the human brain specialise in performing different functions and processing different types of information - in fact, much of our cognition is relatively lateralized to one side or the other. Language is an excellent example of this lateralized function; in most people, several component processes are performed in the left side of the brain. Francks' research group is particularly interested in the genes that are involved in determining how the two hemispheres develop and function differently, and how these processes relate to neurodevelopmental and psychiatric traits.