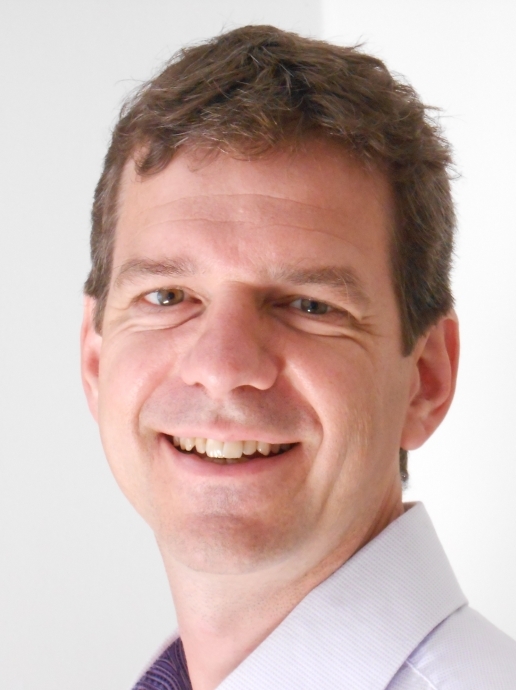 Jan Hein Furnée (1972) is a professor of European Cultural History at Radboud University. His research focuses on the history of urban leisure culture, consumer culture, tourism and cultural policy in the Netherlands and Western Europe since 1750. He has published on, among other things, men's societies, concert life, theatre, shopping, grands cafés, seaside resorts, ice skating and urban cultural policy. He also wrote various articles about writing urban history in general. His research was awarded the Dyos Prize in Urban History and the Die Haghe prize.

He is currently working on a new book about leisure and social and personal identities in Amsterdam in the first half of the nineteenth century. Together with Peter Borsay, he is chief editor of the six-volume series A Cultural History of Leisure (Bloomsbury).

He studied history at the University of Groningen, obtained his PhD at the same university, and worked for a few years as a lecturer in the Theater, Film and Television Studies program at Utrecht University. From 2005 to 2015, he was Assistant Professor of Modern History at the University of Amsterdam. From 2011 to 2015, he was also part-time professor of history at the Open University. From 2005 to 2016 he was editor, later editor in chief of the magazine Stadsgeschiedenis. From 2010 to 2016 he was secretary of the European Association for Urban History. In 2013, he initiated the Amsterdam Center for Urban History.