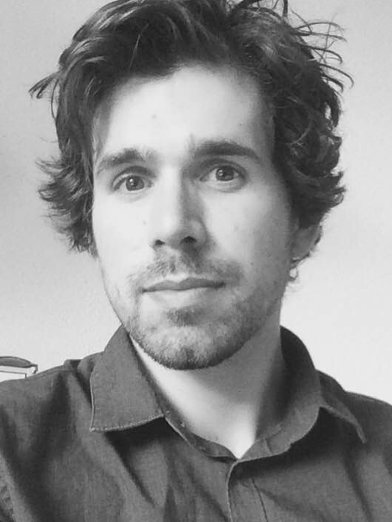 Toni van Gennip (Nijmegen, 1983) studied Nederlands Recht (Dutch Law) at the Radboud University Nijmegen, where he graduated in 2007. In 2006 he visited the University of Fribourg for one semester for his Masterthesis on the role of the Swiss judge on legal interpretation of vague, silent and unjust laws. In 2010 he graduated, bene meritum, as a Master of Arts (Philosophy), again at Radboud University. He focused during this study on courses on ethics, hermeneutics and philosophy of law. He combined his studies with a sports career (judo) and with a job as a paralegal at a small law firm. He did a student internship at the law firm Kennedy & Van der Laan in Amsetrdam. After his graduation he worked furthermore in 2011 at the Ministry of Economic Affairs. After that he returned to the academic world in november 2011 where he became a lecturer in Legal Theory at the Vrije Universiteit in Amsterdam. Since november 2014 he teaches Constitutional Law (B2) at Radboud University. In 2021 he obtained his PhD degree on a dissertation about the procedure for revision of the Dutch Constitution. His promotor was prof. Paul Bovend'Eert.