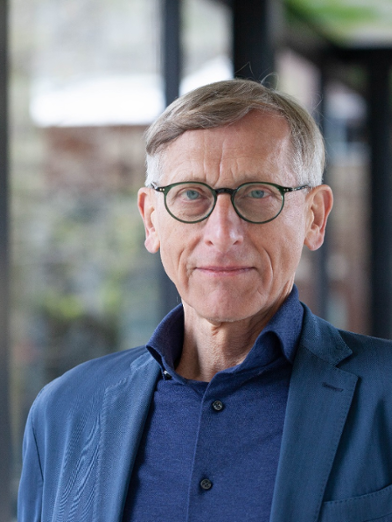 Carlos Gussenhoven studies sound systems of languages and their functioning in the grammar. Setting out with a focus on English and Dutch, his current research has a wider, typological orientation. In addition to vowels and consonants, it concerns word stress as well as tones, of the word, as in tone languages, and of the sentence, i.e., intonation. He has contributed descriptions of a wide variety of languages spoken in different parts of the world, within a 'Laboratory Phonology' tradition, including Nigerian English, Yucatec Maya, Shiwilu, Shanghai Wu, Yuhuan Wu, Libyan Berber, and Nubi. His work on the integration of word tones and sentence tones began with analyses of a number of Limburgish dialects, notably those spoken in the cities of Venlo, Roermond and Maastricht.