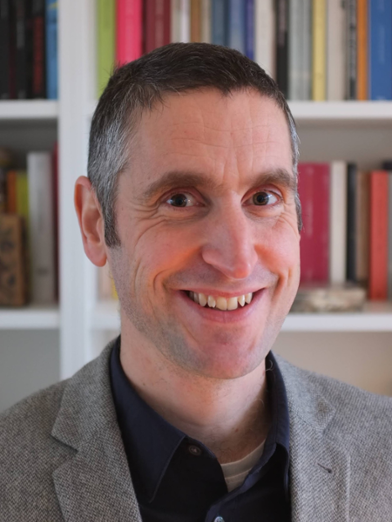 Edmund Hayes is a historian of the social, cultural and religious history of the medieval Middle East. He has studied Shi'i Islam intensively, including topics such as the agents who mediated for the Shi'i Imams, alms tax collection, and excommunication. He works with varied primary source material in Arabic and Persian primary sources to see how social institutions shaped, and were shaped by, ideas and beliefs. He has conducted research addressing the complex ways in which Islamic law (Shari'a) intersected with social life, governance and political developments; he has studied literary expressions of social and ethnic identity; and he has looked at the ways in which the regulation of sexuality and the body impacts discourse.

At Radboud, Edmund is part of Maaike van Berkel's "Source of Life" project, researching water management in premodern Middle Eastern cities. He focuses on two major areas: water institutions in the city of Damascus; and the way in which late antique and medieval Islamic legal texts articulated the nature and use of water.