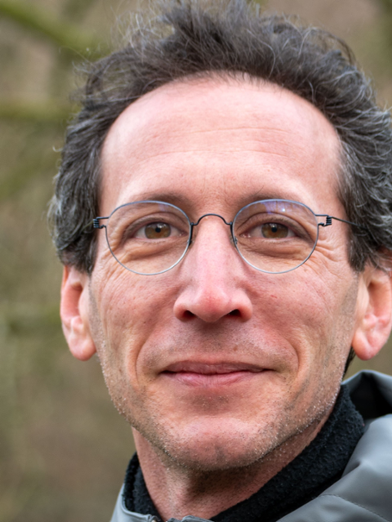 Prof. Olivier Hekster studies the role of ideology in ancient Rome and the representation of Roman emperors in particular. The emphasis is on the various media that the emperors used to express their power (e.g. coins, inscriptions, portraits and buildings) and how the population in the Roman Empire responded to this. Other research interests: theatre and gladiator games in ancient Rome and the history of the city of Rome.

Hekster is member of the Academia Europaea, The Royal Netherlands Academy of Arts and Sciences, and chairs the international Impact of Empire network. He has been Fellow of Ancient History at Merton College, Oxford (2002-2004), Humboldt Fellow at the Kommission für Alte Geschichte und Epigraphik (München) (2012-2013) and WWU Fellow at the Westfälische Wilhelms-Universität Münster (2020-2021).

Few of his peer-reviewed articles were accepted at first submission.