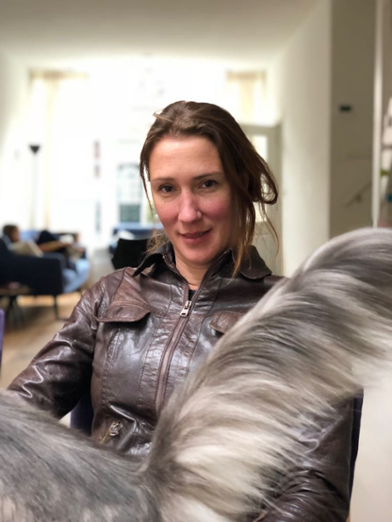 This study focuses on the work of Friedrich Hölderlin (1770-1843). Hölderlin was not only a poet but also a philosopher. Even though at first glance his poems do not seem to have a philosophical foundation, his theoretical work shows that he indeed belongs to a philosophical tradition. This is not surprising since he was introduced to the work of several philosophers while studying at the Stift in Tübingen. Hölderlin developed a complex poetological and philosophical theory in which he tried to find the foundation for a poetic consciousness. The main purpose of his theory was to establish a community of poets who could lawfully portray both the interaction and union between nature and culture. This research will ask the following question: what theoretical principles does Hölderlin develop to ground the poetic mind? His theoretical texts between 1795 and 1800 will be the main focus of this research. The ideas of several of Hölderlin's contemporaries will also be examined. Indeed, in his theoretical work he responds to Kant, Jacobi and Fichte, among others. This is evident not only from the terminology he used, but also from the many letters he wrote during this very period. It will be examined to what extent Hölderlin adopts the thought of his philosophical contemporaries and what new philosophical elements he himself brings in.