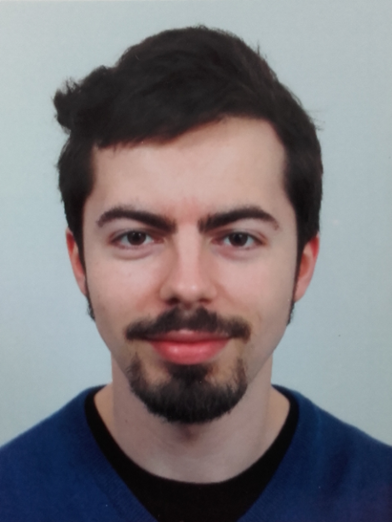 As of November 1st, 2016, Paul Hulsenboom is working on a PhD thesis, supervised by prof. dr. Johan Oosterman and dr. Lotte Jensen. His research revolves around the development of the image of Poland in the Netherlands and vice versa, from 1618 to 1864, as well as on the shaping of Dutch and Polish national identities these images entail. He studies Dutch, Polish and Latin source material, ranging from travel reports to pamphlets and from poems to novels. His corpus furthermore includes translations of texts about the Netherlands and Poland.

Lastly, Paul Hulsenboom translates Polish literary and scholarly literature into Dutch. He has received grants and awards for both his research and his translations.