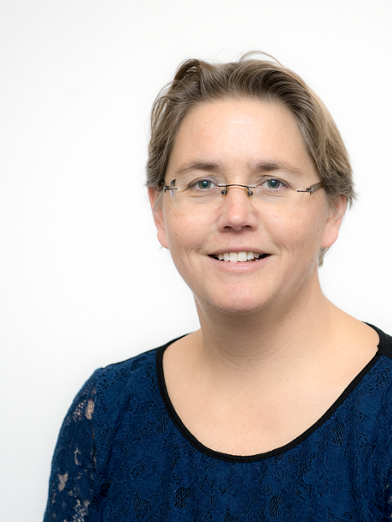 Prof dr Lotte Jensen is full professor of Dutch Cultural and Literary History at Radboud University. She is Principal Investigator of the project Dealing with Disasters. The shaping of local and national identities in the Netherlands (1421-1890), for which she was awarded a VICI grant by NWO, and which investigates the impact of natural disasters on Dutch local and national identities from a cultural-historical perspective. Previously, she directed the project Proud to be Dutch, for which she was awarded a VIDI grant by NWO, which investigated the roots of nationalism in the Netherlands in a European context. She is a member of the Royal Netherlands Academy of Arts and Sciences (KNAW).

About
Lotte Jensen researches the way in which the Dutch identity has been shaped through the ages. She studies cultural-historical resources on peace and war and focuses on the impact of disasters like floods, famines and epidemics. She also analyses the Netherlands’ position in Europe.