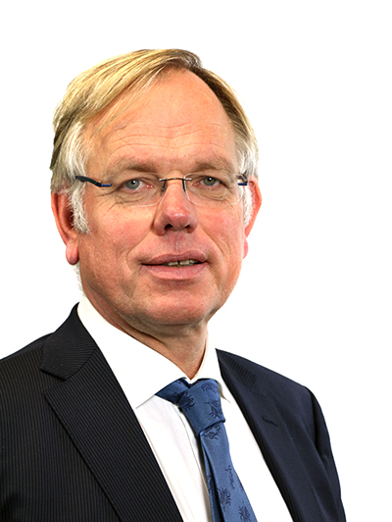 Tags: culture in the sense of norms and values and economics, monetary policy