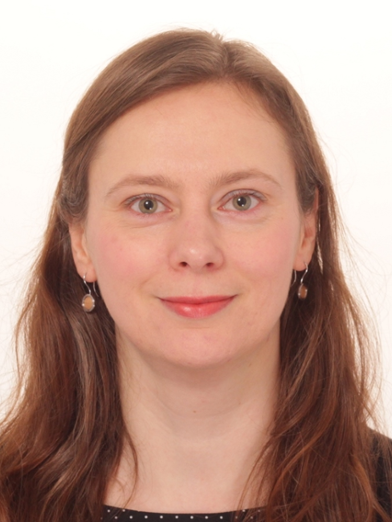 Gerry van der Kamp-Alons is Assistant Professor of International Relations at the Political Science Department of the Radboud University. Her research focuses on questions of when and how ideational variables such as norms, policy frames and policy paradigms influence state preferences and foreign policy. Empirically, her research focuses on global food and agricultural policies from a a political economy and public policy perspectives, including cases such as the Common Agricultural Policy and agriculture related aspects of trade negotiations on FTAs and in the WTO. More broadly defined, her research interests include International Relations theory, Foreign Policy analysis and International Political Economy. Previous publications include ‘Predicting a State's Foreign Policy: State Preferences Between Domestic and International Constraints' in Foreign Policy Analysis (2007); Against the Grain. French and German Preference Formation on Agricultural Trade during the GATT Uruguay Round (Diss., Radboud University Nijmegen, 2010); La Grande Nation and Agriculture: the Power of French Farmers Demystified, in West European Politics (2012), and 'Environmental Policy Integration in the EU's Common Agricultural Policy: Greening or Greenwashing' in the Journal of European Public Policy (2017).
From September 2021 until December 2022 Gerry will work as a knowledge coordinator for the Committee on European Affairs of the Dutch Parliament (Tweede Kamer) for four days per week, continuing her research at Radboud University for one day per week.