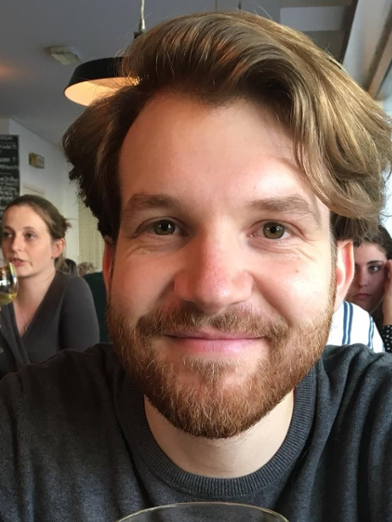 I am a PhD Student in the Affective Neuroscience lab of the Donders Institute, where I study how people make decisions under threat.
Imagine that you find yourself in a situation in which you're confronted with the following dilemma: You're witness of a robbery on the street and you don't know what to do. Do you get involved and risk a potential negative consequence (pain, or loss of money) while also having a small chance of a positive outcome (thief is caught, or a monetary reward), or do you avoid the situation altogether to ensure your own safety (but possibly missing out on a reward/doing the right thing)?
A common account of how people make such decisions is based on a simple reward/punishment trade-off. Higher risk than reward? Avoid. Higher probability for money than for pain? Approach!
In the project I'm working on, we try to find out whether this explanation can be extended to also include automatic biological tendencies of the body. Specifically, we think that to study these decisions it is also relevant to look at how the body responds to a threatening situation. In this particular project that means that we're interested in how the 'freezing' response that people show in threat anticipation is related to approach/avoid decisions under threat.