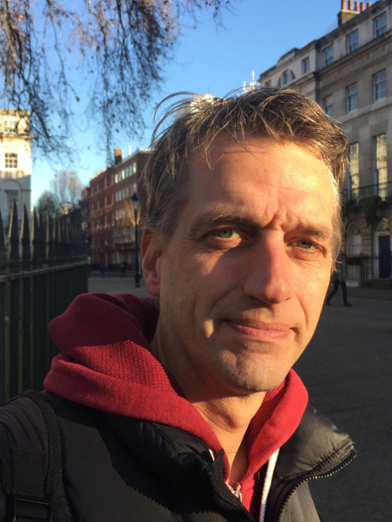 A significant part of my research (past and present) concerns the way in which citizens and political institutions deal, or should deal, with social and cultural diversity. I have focused on different aspects of this general theme. My book Erkenning, identiteit en verschil (Acco, 2003) and a number of subsequent articles, examined the question of how a formal recognition of social attachments can be articulated and justified. My interest in the issue of racism follows from these reflections. Philosophers have spent much time and energy on the moral justification of respect, while neglecting the questions of why people violate respect and how to prevent, or deal with, such violations. My research on recognition was supported by the Aspirant grant FWO-Vlaanderen (PhD) and my research on racism was supported by the Veni grant NWO (Postdoc).

For over a decade now, my research has focused on the domain of urban political theory. I have had my papers accepted in journals across the disciplines of political theory, ethics, social theory and urban studies on subjects like urban justice, segregation, urban citizenship, and homelessness. In a recent publication, I have developed a normative framework from which these different issues can be addressed coherently (2022). This provides the basis for a book project provisionally entitled Urban Justice: A Recognition-Theoretical Perspective.

Methodologically, I am in favor of using evidence from the social sciences to inform debates in political philosophy.

I am co-director of the Nijmegen Political Philosophy Workshop (www.ru.nl/nppw). I am chair of the political science program committee.