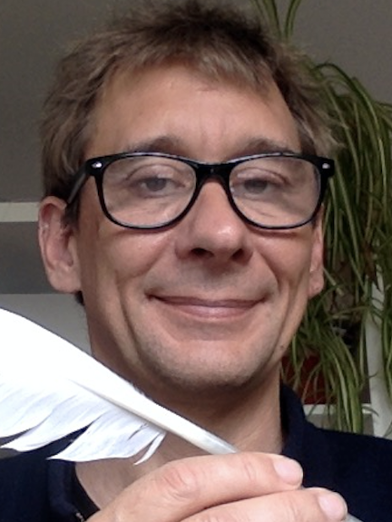 During my PhD with A. Francis Stewart at the EMBL, I developed the first prototype of a ligand-dependent DNA recombinase, whereby recombination was shown to become dependent on the presence of steroids when the recombinase was fused to a steroid receptor ligand binding domain. This set the stage for many sophisticated reverse genetics approaches that have been widely used in mice in the course of the past decades.

Currently, I aim to understand how chromosomes are folded inside eukaryotic nuclei and how transcription regulation occurs in this context. This research field has also been called epigenetic regulation.

A particular interest goes to the study of chromatin boundaries, which are cis-acting elements that can confine an enhancer or a promoter to a chromosome domain that is often called a topologically associated domain (TAD).

To study gene regulation, embryonic stem cells, hematopoietic stem cells and myeloid lineage derived cells are exposed to glucocorticoids so as to investigate the basis of cell-specific target gene activation pathways by the glucocorticoid receptor at the molecular level, as well as understanding the interplay between glucocorticoid signalling and innate immunity training and tolerance, which are important cell-based aspects of health.

Other related research interests include ATP-dependent nucleosome remodelling complexes and the many covalent histone modifications, in particular H3K56ac that my team discovered.

Finally, it has been a pleasure to work with the international Gene Ontology consortium on gene regulation annotation.