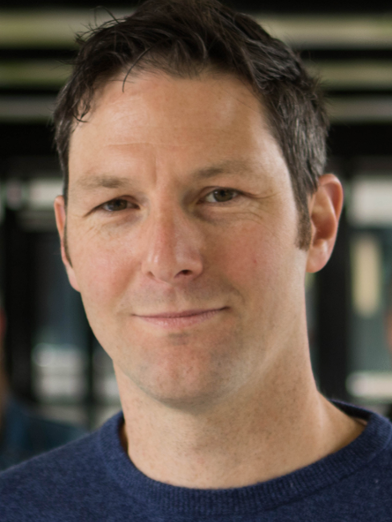 Dr Sven Meeder's area of research is the intellectual history of the eighth and ninth centuries in western Europe. He studies the spread and reception of learned texts, ideas, and persons in the early Middle Ages.

In contrast to our modern day technology, which enables us to share knowledge (and nonsense) worldwide at the touch of one button, the medieval mechanism of sharing knowledge was labour intensive and slow: one scholar would borrow a book, copy it by hand, and transport it to his own centre. Studying the thousands of surviving manuscripts (a fraction of the original number!), we can try to track this process shedding some light on the scholarly networks operating in the Middle Ages. In addition, the (sometimes subtle) alterations made by medieval scholars in the works he had obtained, and his use of the texts, illustrates the way in which medieval scholars interpreted and reworked new ideas.

This proces has some modern relevance. Perhaps even more so than our modern world, medieval Europe was a multicultural society and scholars were continuously confronted with new texts and foreign learned traditions. The ways in which learning was spread over Europe in this period conveys a lot about the mechanisms of learned and cultural interaction.