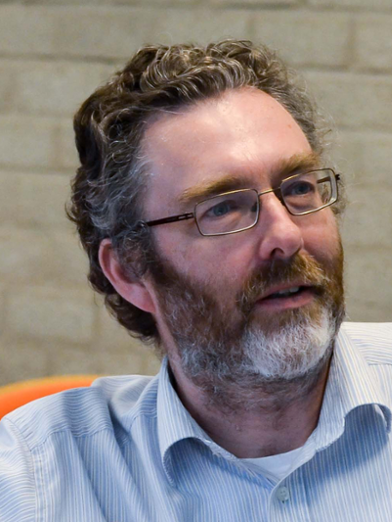 The research framework "The Voice of Nature" (initiated in 2013) offers a genuine humanities perspective on the field of environmental studies dominated by political and social scientists. The framework facilitates proposals and projects on (dis)continuities in ideas and practices of nature conservation and environmental protection in the 20th century. The framework moreover proposes a rethinking of the East-West divide in this socio-political field and questions the hegemonic perspective of 1970s Western environmentalism.

The analysis of the European Union as a state-like system of governance rather than as a one-of-a-kind intergovernmental organisation entered my research agenda through policy advice on post-communist transitions, enlargement strategies and conflict-management. The textbook Europa in alle staten is now in use for European Studies (UvA) and History students (Nijmegen). Dietz Verlag in Bonn and the Bundeszentrale für politische Bildung will publish an updated edition in German in early 2018.

Over the past few years I have taken a keen interest in a much-neglected category of socio-political movements and parties in (Eastern) Europe in the second half of the 19th and the first half of the 20th centuries. Peasant parties with ideological ideas from conservatism to communism, from agrarianism to liberalism have played a key role in political modernisation. So far the project has resulted in a number of articles and a book concept. The book sets out to compare three international organisations for peasant parties and agrarian policies: the Rome-based International Institute of Agriculture (1905-); the "Green" Peasant International headquartered in Prague (1923-); and the "Red" Peasant International in Moscow (1923-).