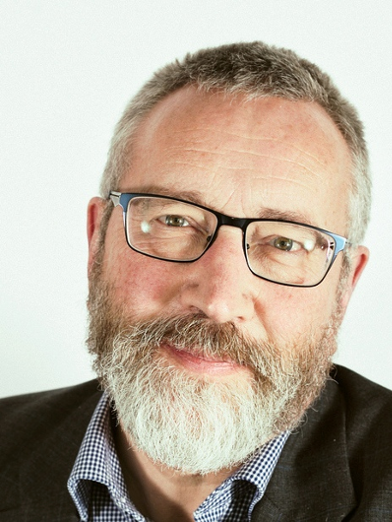 Prof. Peter Nissen's research as a professor in ecumenical studies focuses on the historical and presentday diversity within world Christianity and on the relationships between the divers Christian denominations. At the moment he is strongly interested in actual changes in religiosity and in the relationship between new and old (historical or traditional) forms of religion and spirituality in the Western world. There is an emphasis in his research on changing attitudes in dealing with death, dying, and bereavement, both in practices and in beliefs. Besides, the media often consult him as an expert on current developments within the churches.