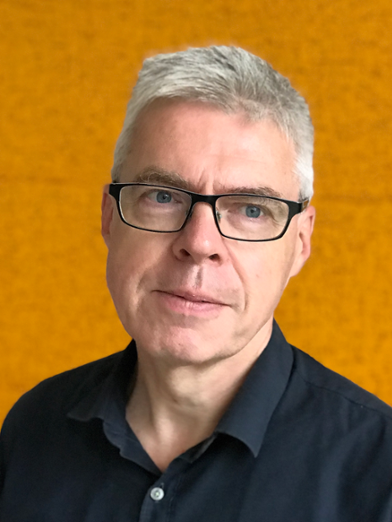 Prof. Johan Oosterman is specialized in: (early) rederijker (rhetorician) literature, Dutch songs of the Middle Ages and the sixteenth century and literature and culture from the Dutch-German border region (Gelderland, Rhineland). Oosterman was one of the compilers of the Repertorium van het Nederlandse Lied tot 1600 and was one of the editors of the Antwerps Liedboek. He has an edition in preparation of the collected works of Anthonis de Roovere (Bruges, 1430-1482). He initiated a project on research and conservation of the prayer book of Maria van Gelre (c. 1415) and was curator of the exhibition Ik, Maria van Gelre (2018-19). Oosterman collaborated in several projects with early music companies the Egidiuskwartet, Camarata trajectina and Holland baroque. He is one of the authors of Verhaal van Gelderland, a new history of Gelderland. As director of the Radboud Heritage program, he is responsible for academic heritage.He develops initiatives to give heritage a larger role in education and research and to bring it to the attention of a wider audience.