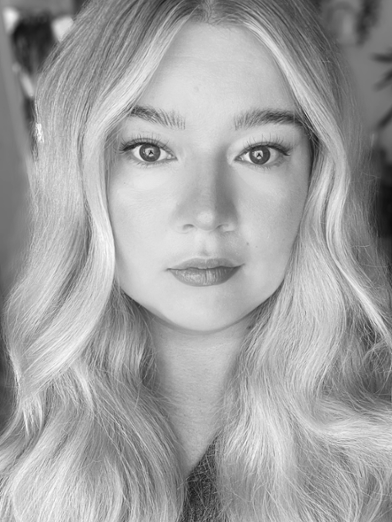 Sophie is a PhD candidate for the NWO-funded VICI project ‘Redefining the Region: The Transnational Dimensions of Local Colour’. Her project examines the transnational dimensions of the region in European illustrated periodicals from the long nineteenth century. While these illustrated periodicals have traditionally been identified with nation building, they had a transnational scope in terms of subject matter, and borrowed heavily from periodicals elsewhere: many illustrations and texts (in translation) ‘travelled’ from one national context to another, being reprinted in periodicals elsewhere in Europe. Sophie’s project therefore investigates in what ways regions elsewhere in Europe featured in these periodicals; and, additionally, how visual and textual materials on the region circulated (in reprint) in various European and transnational contexts and readerships through this new mass medium. Moving away from traditional nation-oriented approaches, and engaging with methodologies of identity studies, periodical research, reception studies, and migration theory, her project examines the construction and representation of regional identities in relation to notions of exclusion, gender, age, and class, in a specific corpus of nineteenth-century European illustrated periodicals, including De Hollandsche Illustratie (1864-1919), Illustrated London News (1842-), The Graphic (1869-1932), Le Petit Journal (1863-1944), and Le Monde Illustré (1857-1940).

After completing a Bachelor’s degree in English Language and Culture at the Radboud University, Sophie went on to pursue a Master’s degree in European literature at the Radboud University. During her Masters, she specialised in literature of the Great Irish Famine and wrote her thesis on the representation of British nationalism and gender in the literary works of nineteenth-century female Irish authors. She currently teaches two graduate courses and is a researcher for the IWW Network.