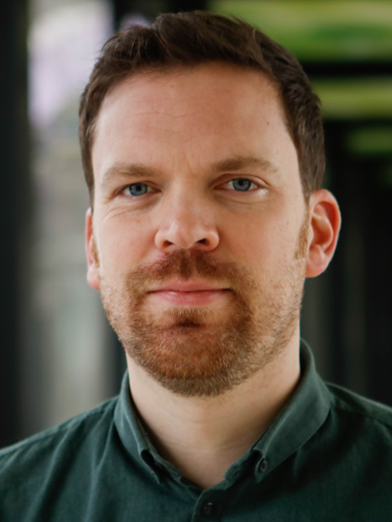 Dries Raeymaekers is Assistant Professor of Early Modern History at Radboud University. He specializes in the political culture of the early modern period, with particular attention for the history of royal and princely dynasties, the court, and the aristocracy in Western Europe. He has published widely on princely favourites, ladies-in-waiting and the 'politics of access' at early modern courts.

From January to June 2010, Dries held a Fulbright Fellowship at the Johns Hopkins University in Baltimore. In the Spring of 2019, he was Visiting Scholar at the Institute of Historical Research (School of Advanced Study, University of London). From April until June 2022, he will be an invited researcher at the Centre Roland Mousnier (Paris-Sorbonne) and the Centre de Recherche du Château de Versailles.