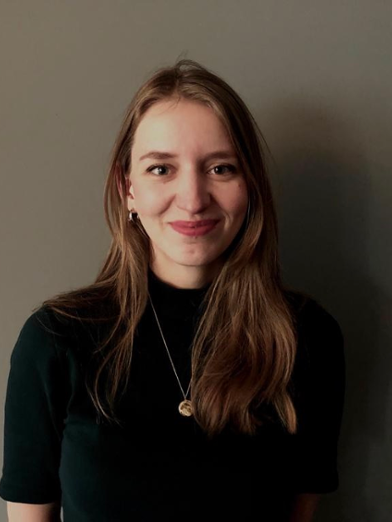 Part of the NWO-funded VICI project ‘Redefining the Region: The Transnational Dimensions of Local Colour,’ Anneloek's PhD research considers the transnational dimensions of Dutch regional fiction from the period 1843-1918. Stories about rural village life across the country, many in dialect, were incredibly popular in this time period. Many were also translated, and circulated across borders, and the texts themselves were concerned with regional identity in relation to the nation and beyond.
Moving beyond the nationalist focus of much scholarship on regional writing, this project takes a transnational approach, with regard to both the representation of themes like language, travel, and economic migration; and with regard to transnational circulation and reception.