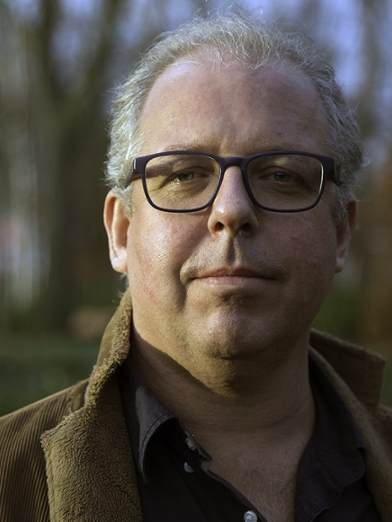 Maurice Vergeer is an expert on social media (e.g. Facebook, Twitter, YouTube) on the Internet. His research focuses on how political actors (politicians mostly) use the Internet during election campaigns. He also studies how journalists use the Internet in their daily work.
Maurice Vergeer publishes in high-ranked academic journals such as Journal of Computer-Mediated Communication, New Media & Society, Telematics and Informatics, and Social Science Computer Review. He is also member of the editorial board of New Media & Society.
Maurice Vergeer is assistant Professor, Radboud University Nijmegen, the Netherlands.