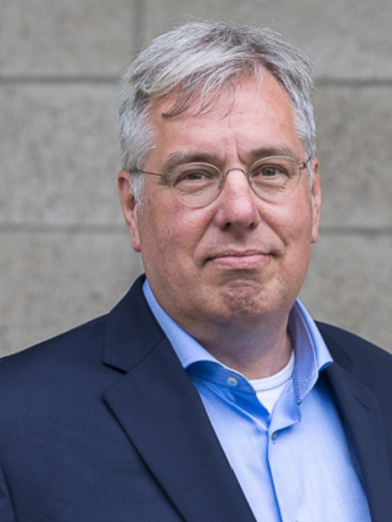 Jaap Verheul is professor of Transatlantic Relations by special appointment on behalf of the Netherlands Atlantic Association in The Hague. The Netherlands Atlantic Association is a forum for public debate on transatlantic security issues. It provides information and encourages research on topics such as the relationship between Europe and United States, developments in NATO and European security issues.
Jaap Verheul also teaches cultural history at Utrecht University. His research focus is on transatlantic, transnational and cultural history.

He was Fulbright scholar at the University of Pennsylvania, and has taught at UCLA and other American universities. He has published on American, Dutch and transatlantic cultural history. He edited Dreams of Paradise, Visions of Apocalypse: Utopia and Dystopia in American Culture (2004) and co-edited American Multiculturalism After 9/11: Transatlantic Perspectives. (2009) and Discovering the Dutch: On Culture and Society of the Netherlands (2010). His latest book is De Atlantische Pelgrim: John Lothrop Motley en de Amerikaanse ontdekking van Nederland [The Atlantic Pilgrim: John Lothrop Motley and the American Discovery of the Netherlands] (Boom, 2017).

His current research interest is in American perceptions of Europe and digital humanities.