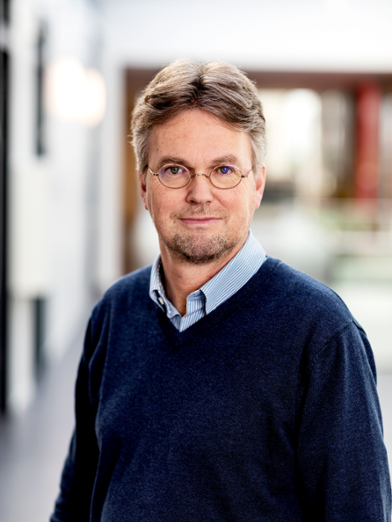 Dr. Max Visser works as an Associate Professor in the Business Economics group of the Department of Economics & Business Economics. He received Dutch Masters' degrees in public administration and American studies from the University of Groningen, the Netherlands, and a Master's degree in political science from the University of Kansas, USA. From 1990-1996 he worked as a research associate in different functions at the University of Twente, the Netherlands, where he received his PhD in social science in 1998. After that he switched to private business and worked as a project manager at PAO-BB/De Baak (1996-1999) and SSR (1999-2000), both institutes for post-academic education. In 2000 Visser returned to the university, becoming an assistant professor at the department of Business Administration at Nijmegen School of Management. In 2012 he moved to the Business Economics group. His research is broadly concerned with relations between organizational learning, management control, accountability and performance, in particular in governmental, public sector and non-profit organizations, and from both descriptive and normative perspectives. Three more specific topics of current interest include: (1) management control, accountability, and learning in public sector organizations; (2) effects of management control systems on organizational behavior and performance; (3) performativity: the ‘dark side’ of management control.