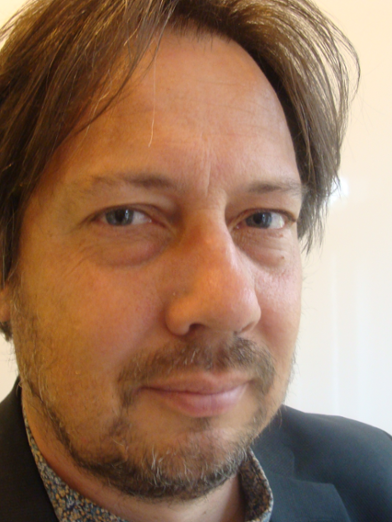 Koen Vossen is a political historian, independent researcher and a lecturer in political science at the Radboud University in Nijmegen. His purpose is to understand modern political and societal problems with the help of historical and political scientific knowledge.  He has published both in journalistic and scientific media on populism, new parties, the impact of the Second World War in the Netherlands and Germany, foreign fighters in Syria and in the past, anti-democratic movements and authoritarian regimes in past and present. In 2016 his book The Power of Populism. The rise of Geert Wilders and the Party for Freedom in the Netherlands has been published in the Routledge Extremism and Democracy Series.

About
Koen Vossen researches different modern political and social issues, such as populism. His research draws on historical and political science knowledge. His publications include works on Geert Wilders, Pim Fortuyn and farmers’ protests.