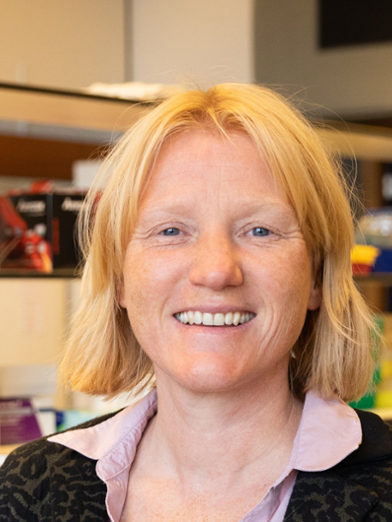 Neuronal circuits in our brain have an enormous capacity to adapt during development, when learning, or in response to injury or disease. In a healthy brain, changes in excitatory and inhibitory synapses are coordinated to preserve neuronal and network function. Recent experimental and computational studies have demonstrated that particularly inhibitory synapses, even though they are only ~15% of all synapses in the brain, are very important in controlling synaptic plasticity and shaping information processing in the brain. Inhibitory synapses also represent a vulnerability of the brain. Impaired inhibitory signaling is at the basis of many neurodevelopmental and other brain disorders, including autism and early stages of Alzheimer’s disease.