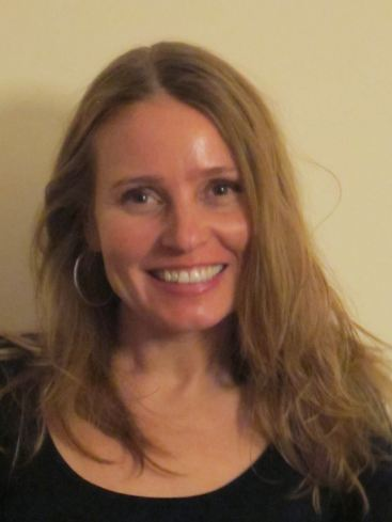 Angela Wigger is specialised in the discipline of Global Political Economy and researches capitalist crises and responses from a historical materialist perspective. Focal points are the geopolitics of industrial and antitrust policy, industrial reshoring attempts, the "competitiveness" fetish, internal devaluation and debt-led accumulation in the age of rentier capitalism.

Angela co-edits the book series Progress in Political Economy, the journal Capital&Class, chairs the supervisory board of the Centre for Research of Multinational Corporations (SOMO), and is a Euromemogroup member.

2022: Continuing to fight the beast of the apocalypse: Reasons for a critical political economy perspective. Global Political Economy 1(1):188–96

2021: Shadow banking and the rise of global debt. In Critical Finance Studies/Routledge. With R. Fernandez

2021: Housing as a site of accumulation in Amsterdam and the creation of surplus populations. Geoforum 126(Nov).

2016: Lehman Brothers in the Dutch offshore financial centre: The role of shadow banking in increasing leverage and facilitating debt. Economy&Society 45(3-4). With R. Fernandez