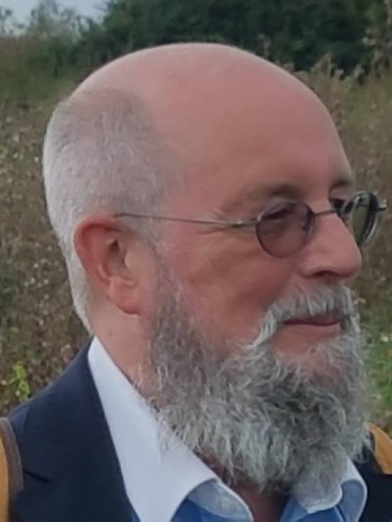 Marcel Wissenburg studies philosophical and political issues relating to nature, environment and society (including the human/animal divide). Other areas of expertise include: social justice and moral pluralism; liberalism as a political philosophy and theory; citizenship and the sovereign nation-state, particularly their changing significance in the wake of globalization, separatism, governance, and individualism.