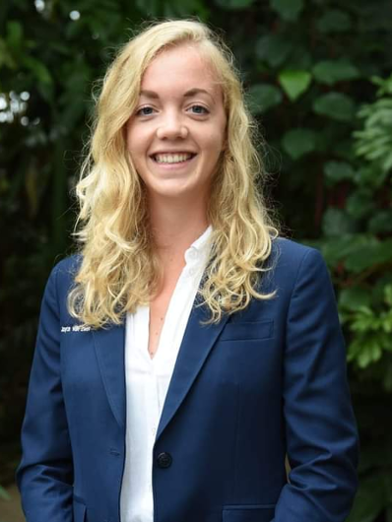 In my PhD, I am investigating the language development of Dutch-French and Dutch-German bilingual children in the Netherlands, France and Germany. The context in which these children acquire their languages differ: Dutch-French and Dutch-German children in France and Germany generally speak Dutch at home and French or German at school and in society. This is the other way around for the bilingual children in the Netherlands. In this project we investigate the influence of differences in language input and of the other language (French or German) on the development of the Dutch morphosyntax of bilingual children.