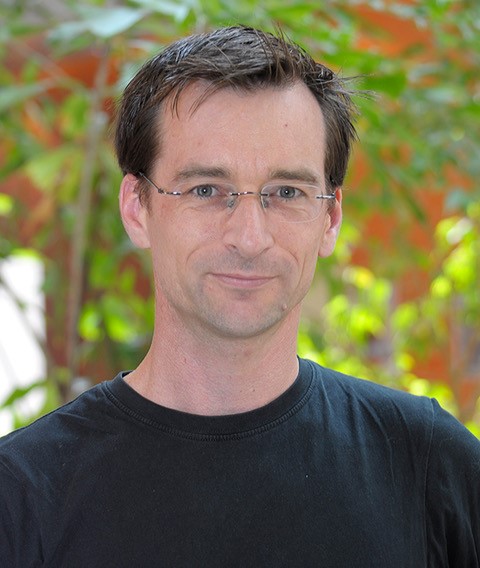 My specific field of interest is: nitrifying microorganisms. Which bacteria can convert ammonium to nitrate, under which circumstances, and how can we select for the most beneficial ones? We actually have found that there are organisms that can do the whole nitrification process in one cell – something no-one believed existed. This has led to a Nature publication which has, as you can imagine, helped my career significantly. Before that, I had already used my first few months in Nijmegen to get a Veni grant, but after this publication things really started to move. I was awarded the Dutch Van Leeuwenhoek Award and the international Tom Brock Award. Which all helped, I presume, to secure a Vidi grant this summer.

The aim, or one of the aims, of the Radboud Excellence Initiative is to improve international networking opportunities for Radboud researchers and students. I’d say I have contributed to that goal by improving contacts with the University of Vienna, where I used to work before I came to Radboud University. We have a combined PhD project going on as we speak and there are also contacts in the form of exchange student programmes and internships for master’s students. Via my research network I have also been in touch with Aarhus University in Denmark, where one of our MSc students had the possibility to learn some interesting new techniques, which he will soon be demonstrating in Nijmegen as PhD candidate.

Now that I’ve got a Vidi grant, I can apply for my own excellence fellow. I will gladly do that, because it’s a great opportunity to get good researchers coming in, in a relatively fast and unbureaucratic way. With the Excellence Initiative, it’s easier to give young talents a chance.”