On 10th May 2016, we had a pleasant and useful Round Table lunch meeting (co-organised with Radboud Women in Computer Science) with many enthusiastic participants.

The themes discussed during this Roundtable meeting were: Imposter syndrome; Women's quota; and work life balance. Below is a summary of each theme's discussion.

Imposter syndrome can be summed up as the feeling of not being good enough for the job, or people discovering that you are a 'fraud' and do not know your stuff. The discussion on this theme revolved around the following questions: What is Imposter Syndrome? and How can we deal with it? The group had an extensive discussion about the signs and symptoms associated with Imposter Syndrome, and the different ways of dealing with the Imposter Syndrome.

Outcome of the discussion:

We noted that people are often the ones holding themselves back, by always doubting what others are thinking about them. We should embrace the fear of the unknown, feeling vulnerable and welcome
new challenges and experiences to overcome the Imposter Syndrome.
Additionally, having a mentor (preferably outside of your work environment) can also be a boost of confidence.
We also shared the following list of resources: 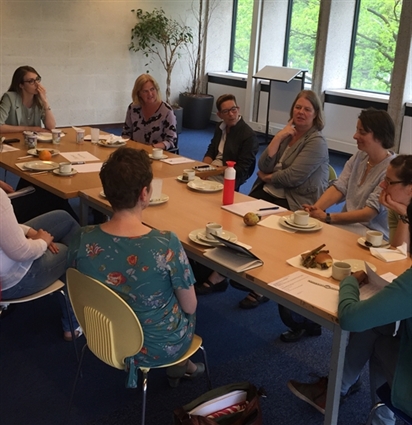 In several countries, companies have introduced a women’s quota. Research has suggested that higher female participations in boards of directors and supervisory boards has positive effects on sustainability and financial management. In the Netherlands, a law (Wet Bestuur en Toezicht) was passed in 2012 to stimulate the number of women in top positions. However, the results aimed for were not reached. The Radboud University has 23,1% of female professors. This is higher than the average number of female professors in Dutch universities, but not yet 30%. The university has announced to aim for 25 % in 2020. (Source: http://www.ru.nl/nieuws-agenda/nieuws/vm/2015/november/bovengemiddeld-percentage-vrouwelijke-hoogleraren/. This raises the question whether this intention is enough or whether a quota would be desirable. This question to date remains controversial; the discussion of course is not restricted to the (Radboud) university, but has wider societal implications.

Outcome of the discussion:

All in all, this is a complex discussion, with many sides to it. Putting the diversity issue on the agenda of policy makers etcetera is important to raise attention for it and in order to incite them to actively try to allow more women in top positions. 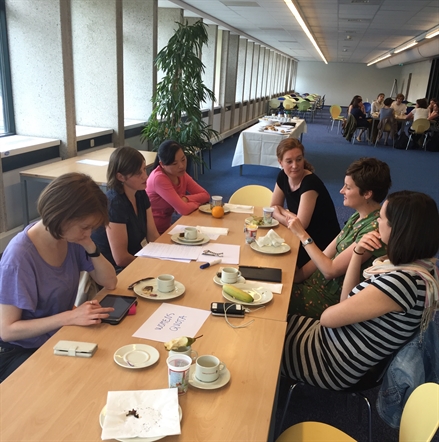 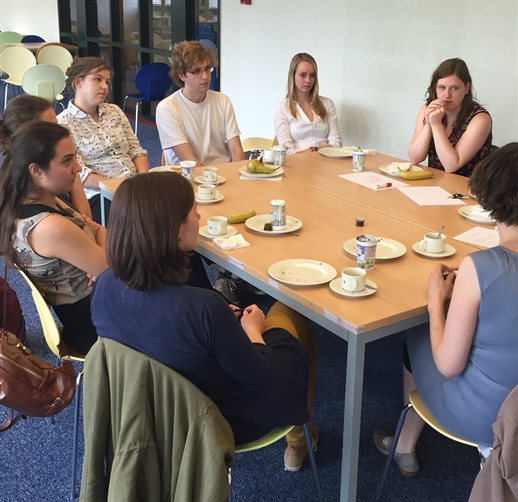