Why the name Halkes

We are named after Catharina Halkes (1920-2011), the first professor of Women’s Studies at Radboud University, which was called Catholic University Nijmegen at the time. She became professor of Feminism and Christianity in 1983, when she was 62 years old, and retired three years later.  As a feminist and theologian, she was active in the women's movement within the Catholic church, addressing the role of women in the church as well as in larger society. She gained a measure of notoriety when, during her time as professor, she was forbidden to address Pope John Paul II when he visited the Netherlands in 1985. She is considered the founding mother of feminist theology in the Netherlands.

About 40 years since Professor Halkes’ professorship, only around 30% of professors at Radboud University are women. This is an improvement, but it is still far from equality. We think this can and should be improved.

To honour the effort of Professor Halkes in advocating women’s rights at our university, our network was named after her: the Halkes Women Faculty Network. 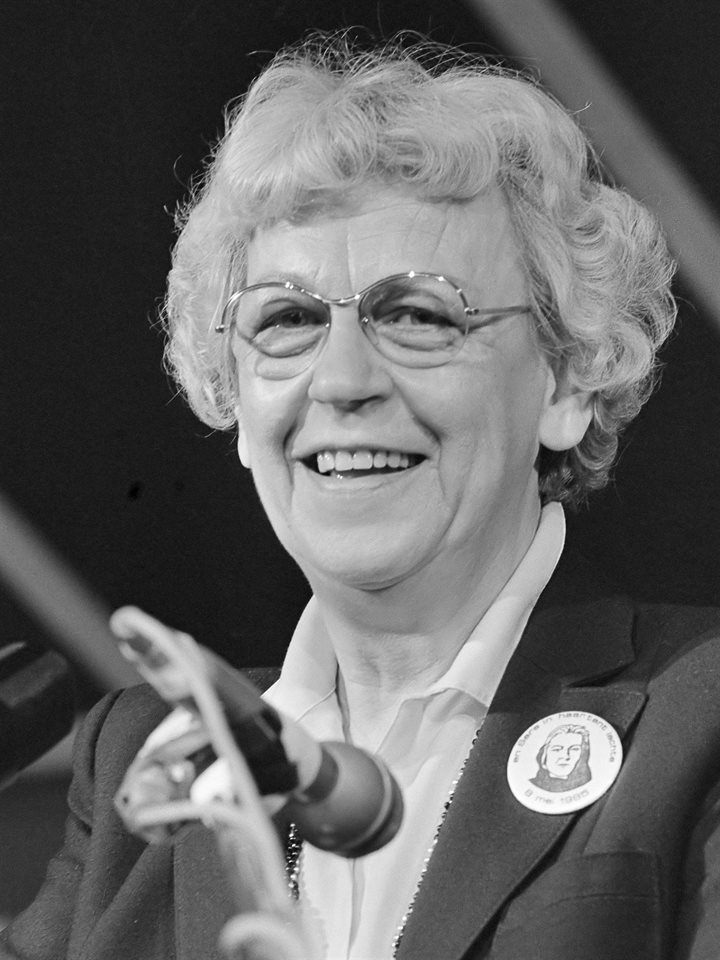