For a long time, economists considered ethnicity an immutable fact. But PhD candidate Robbert Rademakers’ research shows that people can and do change their ethnicity. The paper he wrote with André van Hoorn has been accepted by the leading Journal of Development Economics.

“Ethnicity is a sense of shared ance 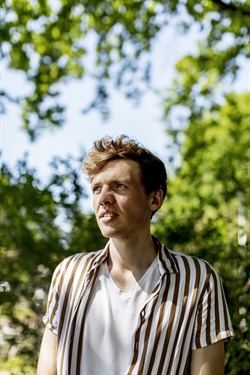 stry: a common past,” says Rademakers. He is a junior lecturer and junior researcher in the Economics and Business Administration department. “How this ethnicity is expressed differs between countries. In America, ethnicity is mainly about skin colour, however, in other countries it can be about language (in Indonesia, for example), religion (like in Lebanon) and so forth.”

Until now, academics have assumed that a person’s ethnicity is fixed at birth and that people cannot change their ethnic group. Rademakers: “That idea originates from America. They had established the ‘one drop rule’: if you had one drop of black blood, you were considered Afro-American.” “That’s how the idea that ethnicity is a biological phenomenon came about,” says lecturer André van Hoorn, who is also Rademakers' co-supervisor. “Because of this, researchers have said: we determine where you belong, and it cannot be changed. But this kind of ethnic label does not necessarily correspond to people's feelings.”

Rademakers and Van Hoorn analysed datasets of millions of people in Indonesia, India and the US. These people have been questioned about their ethnicity at several points in their lives. Rademakers: “We examined whether people’s ethnicity changes over time. This is indeed what we see happening. A person’s ethnicity may change, for example, if they marry someone from another ethnic group 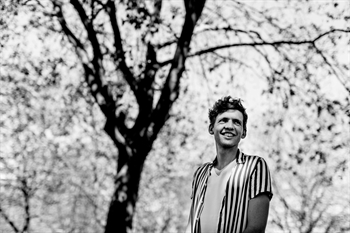 or move to another region.”

“An exciting discovery,” says Rademakers. “Economists have long assumed that a person’s ethnicity is fixed. I'm a PhD candidate and this is my first piece of research. You start doubting yourself, wondering if you have not made a measurement error. But the patterns are really there - they are even quite substantial. We wondered: what would the consequences be if we were to detach ourselves from this classical assumption a bit: not to argue that ethnicity is entirely a matter of choice, but to suppose that it can be changed a bit? We soon saw that this has major consequences, because ethnicity is used as an explanation for things constantly.”

It affects, for example, how ethnic segregation and inequality are measured. Rademakers: “If someone changes their ethnicity after a mixed marriage, on paper, the marriage is now intra-ethnic, i.e. between people of the same ethnic group. Anyone who sees mainly intra-ethnic marriages in the statistics may think that there is little contact between different groups, and therefore that integration is not going well.” 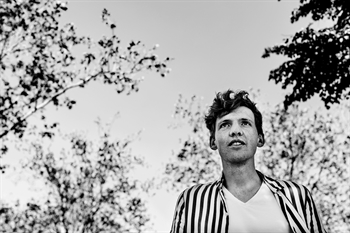 However, the opposite is true, explains Van Hoorn. “Adopting each other’s ethnicity after marriage is the ultimate form of integration and acceptance. But after this, marriage is suddenly seen as a union between people of the same ethnicity. If you don’t take that into account as an academic, you can miss important differences and nuances.” Rademakers: “Ethnic differences in terms of unemployment, health and status, to name a few, can thus be falsely magnified.” Van Hoorn: “An important conclusion is, therefore, that we should always question the information of ethnicity.”