Mieke Verloo, professor of Comparative Politics and Inge Bleijenbergh, senior lecturer of Research Methods, have, together with a consortium of European partners, received an EU research grant of three million euros for a research project in the field of gender. The project GEARING (Gender Actions in Research Institutions to Transform Gender Roles) went live last January. 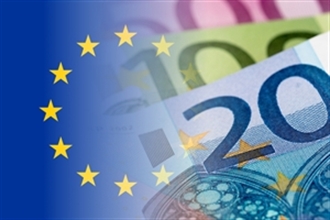 evaluation of interventions to promote equality between men and women. Along with six project partners, they will focus on interventions that shift organisations towards gender equality by conducting ex-ante, ex-post, and design evaluations. Thanks to the grant, they were able to involve a PhD candidate in this project. In the past, Verloo and Bleijenbergh have also received European research funding in the field of equal opportunity policies and interventions to
promote gender equality.