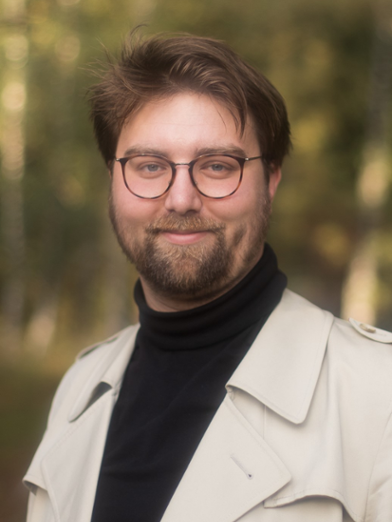 The early-modern period witnessed the revival of ancient atomism. But the neo-atomists faced major obstacles. They didn’t just have to give a satisfactory answer to Aristotle’s objections to atomism (how could something be both extended and indivisible?). Above all, Aristotle’s alternative, hylomorphism (matter-form philosophy), was still the pillar of scholastic university teaching and of theological reasoning, as the Catholic Church explained central elements of faith in terms of Aristotle’s philosophy. Transubstantiation, as its name indicates, was explained through a change in substantial forms – an explanation that was incompatible with atomism.

The Church hierarchies, religious orders and teaching institutes therefore felt threatened by the new atomistic currents. But they also did not want to lose their philosophical and pedagogical primacy. This constellation created a fascinating tension within the institutional Church, as some ecclesiastics attempted to partially absorb or even endorse atomist doctrines while others rejected every form of atomistic thinking as heterodox. In the end, the latter current won, ushering in the anti-modernism that would subsequently characterize the Church.

This project aims to reconstruct the Catholic responses to the new currents at the heyday of the atomistic revival (1640-1680) and to map the internal struggles taking place within the Church and its institutions.